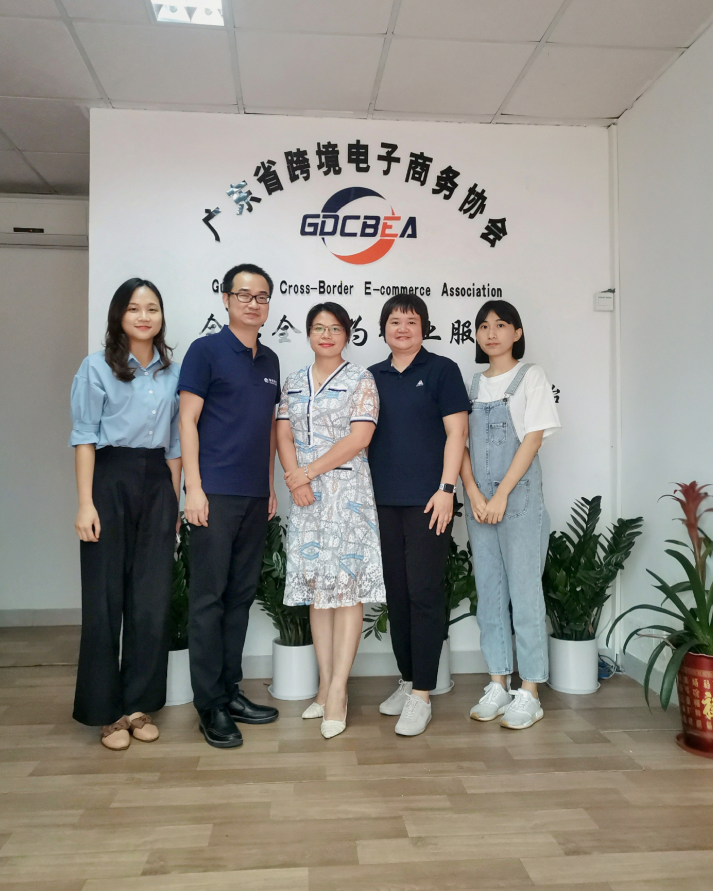 Chinese: Ms. Wang Xiaolan, director of the International Affairs Department of the European and American Chamber of Commerce and Industry

European and American Chamber of Commerce and Industry

Connecting Europe, America and China, serving at home and abroad

The European and American Chamber of Commerce and industry is jointly sponsored by many industrial and commercial organizations and people active in European and American business and economic and trade affairs. It has branch offices in 15 countries such as Romania, Italy, Chile and India, and is in alliance with nine overseas Chinese organizations in Europe. There are Secretariat offices in Beijing, Shanghai and Guangzhou, and a center in Chengdu. It has established 15 national branches (trial operation), two advisory groups, two committees, two centers, one overseas business association platform, two media platforms, and five departments. It has more than 150000 international members and is distributed in 126 countries around the world.

One belt, one road, is to serve China and Europe. The chamber of commerce is adhering to the purpose of "connecting the European and American sides, serving the whole world", aiming at strengthening the links and exchanges among all the economic and trade organizations in Europe, the Americas and the other countries, and promoting the folk diplomacy and business social activities in China's economic, social, cultural and scientific and technological fields.

[IEAE · Canton] the powerful combination of buyer invitation helps to solve the export problem of suppliers under the epidemic situation, which is the best choice for suppliers' export trade! From April 12 to 15, 2021, [IEAE · Canton] is in full bloom, and we invite you to win!