With the development of AI, 5g and other information technologies, the smart home appliance industry and electronic consumption industry will enter a high business cycle. The sponsor Chaozhou exhibition has a powerful global electronic industry buyer community composed of 695387 active buyers

More than 80% of buyers believe that the smart home appliance market will develop vigorously in the next two years;

More than 60% of buyers will increase the purchase of smart home appliances in the next two years;

During the period of epidemic prevention and control, "housing economy" also led to the development of notebook, audio, earphone and other electronic industries.

In line with the trend of the industry and the needs of buyers, the Guangzhou International Electronics and electrical appliances Expo and cross border e-commerce selection Conference [IEAE · Canton] will be held in Guangzhou Poly World Trade Expo from April 12 to 15, 2021.

Chinese mainland wildly beating gongs and drums in the first place of professional electronics and electrical appliances in China, and we have already begun to look at the organizers who have invited buyers.

Electronics retailers, which focus on consumer electronics, computer and entertainment products, currently have branches in the United States, Mexico and Canada, with more than 1150 stores in the world.

The largest retail wholesale supermarket group in Germany, the second in Europe and the third in the world, is also one of the world's top 500, with branches in 32 countries.

France's multinational electrical appliance retail group, currently distributed in 11 countries / regions, is the European leading enterprise in the distribution of technical products and household appliances, with 880 stores in the world.

South Korea's largest consumer electronics and electronic components manufacturer is also one of the world's largest electronic and information technology companies, maintaining a leading position in the market.

Japan's largest motor manufacturer is also one of Japan's top eight motor companies, with more than 230 companies in the world.

One of the world's largest electronic brands, ranked first in Europe. It has the world leading technology in color TV, lighting, electric shaver, medical system and single chip TV products.

As one of the world's largest large-scale household appliance manufacturers, its white home appliances products have maintained a leading global market share for 11 consecutive years.

Recognized as the world's leading printer developer, manufacturer and supplier in more than 170 countries / regions.

A multinational e-commerce enterprise, is currently the world's largest variety of online retailers and the world's second largest Internet enterprise.

In 2018, about 200 million products were supplied to more than 350 million consumers in the world, with orders mainly from the United States, Canada, Europe and other regions around the world.

With 174.2 million users in Latin America, it is the most popular e-commerce site in the region by number of visitors.

The global market oriented online shopping platform, affiliated to Alibaba group, is the most visited e-commerce website in Russia and the tenth most popular website in Brazil

One of the largest and fastest growing e-commerce companies in the world, and the largest online retailer in South Korea, has annual revenue of more than $4 billion.

Full bloom, win-win with you! 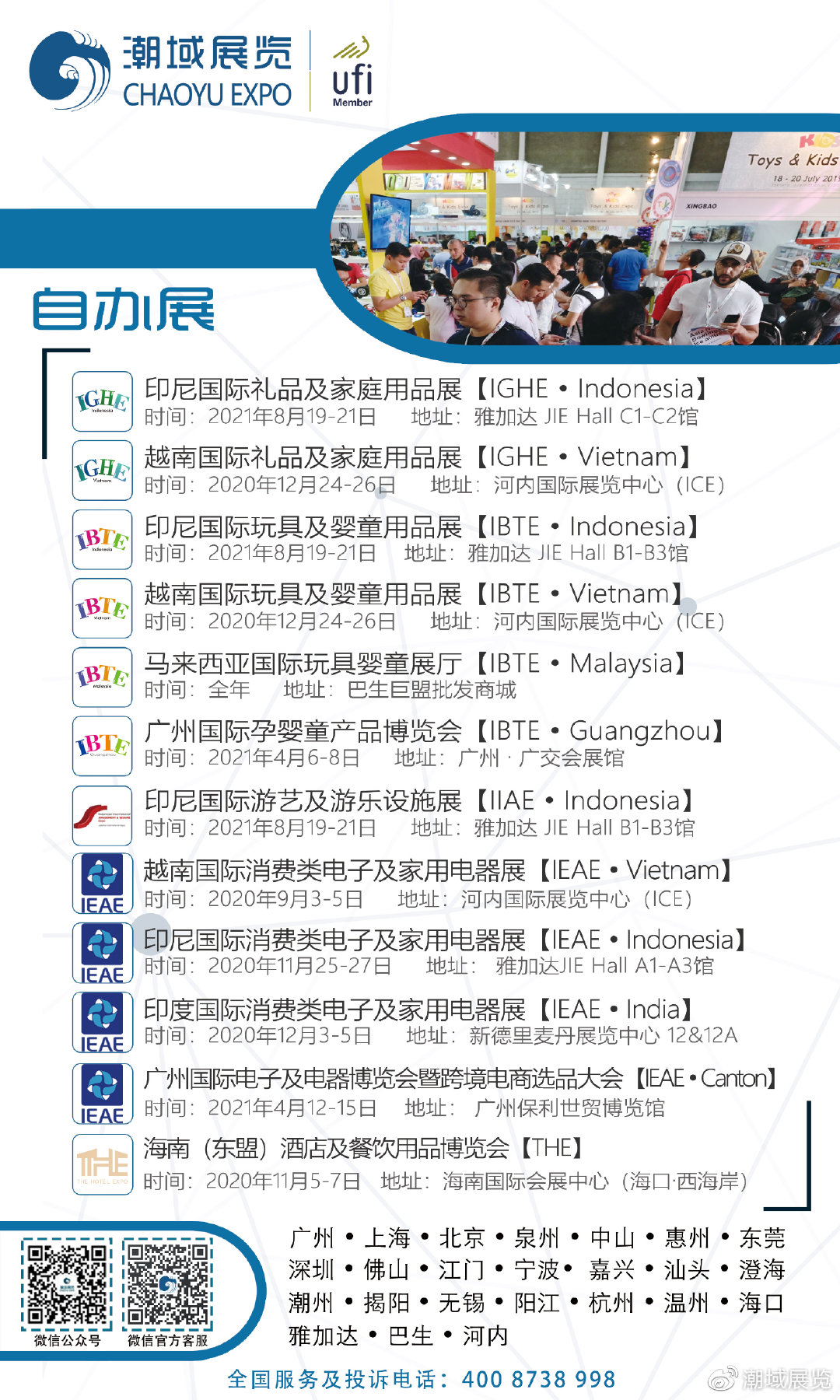